Brain plasticity is important for learning, memory, and recovery from brain damage (2).

Inflammation caused by inflammatory factors such as IL-6 decreases the levels of BDNF (3).

Lifestyle changes can help increase the levels of BDNF. Food is an important lifestyle aspect.

In this article, we describe different foods that have been scientifically studied. Research for respective food items/groups shows an increase in the levels of BDNF.

There are some common sources of food while others are supplements.

Rye-based products have been shown to increase the BDNF levels after consumption as soon as 10.5 hrs.  In this study, 85% whole rye kernels bread compared to 100% white bread promoted a significant increase in BDNF level (5).

Seafood that includes Oysters, Crabs, Beef, and lobsters are excellent sources of Zinc (7).

Therefore the use of prebiotics in addition to probiotics is beneficial to improving the BDNF levels. Examples of prebiotics are high-quality fiber fruits such as apple, banana, flax seeds, and barley.

Research shows that curcumin in turmeric can enhance the level of BDNF.

Long-term use of turmeric in food can help with improving BDNF levels. Taking turmeric with black pepper or coconut oil increases curcumin absorption.

Read more about benefits and how to use Turmeric here>>

Collectively, these are called macular xanthophylls because human macula accumulates these carotenoids.

Dietary supplementation with these xanthophylls has been shown to increase the BDNF levels depending on the dose (12).

Leafy green vegetables are the prime source of these dietary carotenoids. Lutein is present in spinach, kale, and broccoli. Corn-based products are sources of zeaxanthin (13).

Theobromine is one of the chemicals in dark chocolate.

Animal studies have shown theobromine-fed mice had higher levels of BDNF and performed better in memory tasks compared to placebo (14, 15).

Research in humans has shown no effect of dark chocolate in increasing the BDNF however, NGF concentration increased significantly (16).

This difference in animal and human research could be due to the availability of theobromine. Long-term regular consumption of dark chocolate may be required for a significant increase in the BDNF levels.

Omega-3 fatty acids that are abundantly present in seafood and oily fish have brain-protective properties.

Human research shows an increase in BDNF after regular consumption of omega-3 (17).

Has also been observed in animal studies (18).

However, other research has found no change in BDNF after dietary omega-3 consumption (19).

More studies are needed to definitively understand if omega-3 increases BDNF levels or not.

Not so common food sources

This one is not strictly a food source but seaweed is being regularly consumed in east Asia. Recent research shows that fermented Seaweed, Laminaria japonica use in the elderly is beneficial. Laminaria japonica is one of many kinds of brown seaweed.

It significantly increases serum BDNF levels in individuals who consumed it as a supplement compared to placebo. The fermented seaweed supplementation also improved cognition (20).

Ayahuasca is a traditional amazonian drink prepared from Banisteriopsis caapi vine and leaves of the Psychotria Viridis bush. It was used by South American indigenous people for religious and social ceremonies (21).

Recent research shows that Ayahuasca is beneficial  BDNF levels. That is why it is also shown to be effective against depression. Ingestion of Ayahuasca significantly increased BDNF level (22).

Research on a caviar-based protein gel called Caviarlieri showed a significant increase in BDNF after ingestion in middle-aged individuals compared to placebo (23).

BDNF is an important player in keeping our brains healthy. It is important for learning, memory, and healing. There are certain foods that can help with improving the BDNF levels. There are rye-based products, seafood, prebiotics, turmeric, fermented cheese, leafy green vegetables, dark chocolate, and omega-3. More supplements of Laminaria japonica, Ayahuasca and fish egg gel (Caviarlieri) increase the BDNF levels.

Note: Thanks so much for reading this post.This content is intended to provide the fact based verified information on current and past scientific research.The factual statements here are linked to the original sources.

Be in the know

Want to be updated on when interesting content, and recipes are posted? Pop in your email in the box below and we will do the rest. ​ 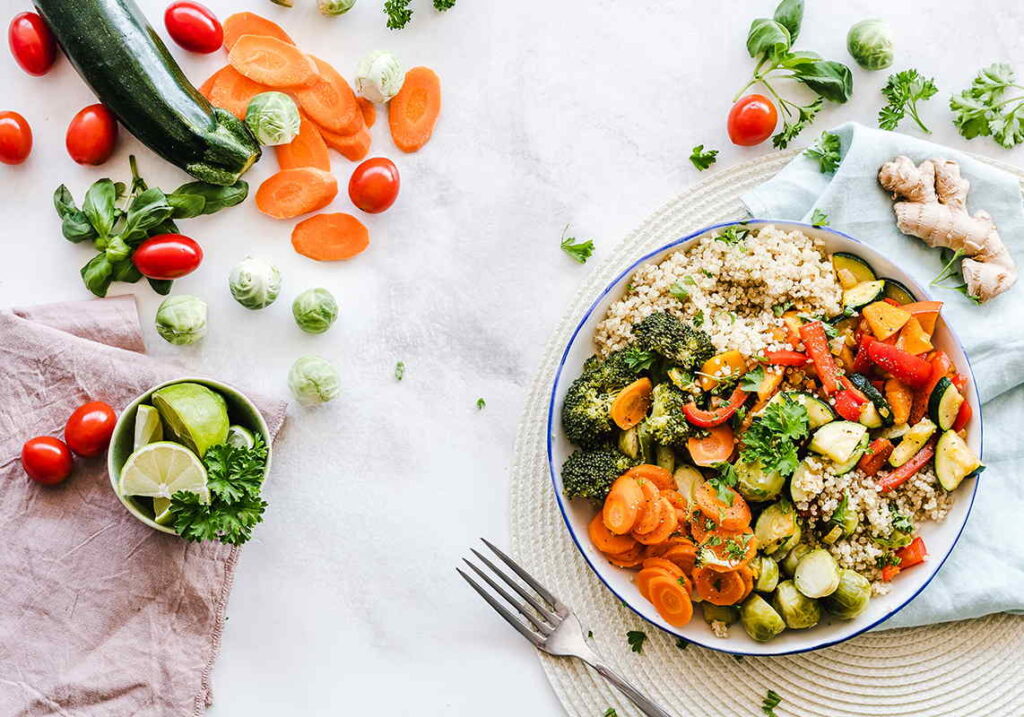 9 Anti-inflammatory Foods Proven by Research Inflammation is a natural defense system used by our bodies to fight infections. During infections, our bodies produce… 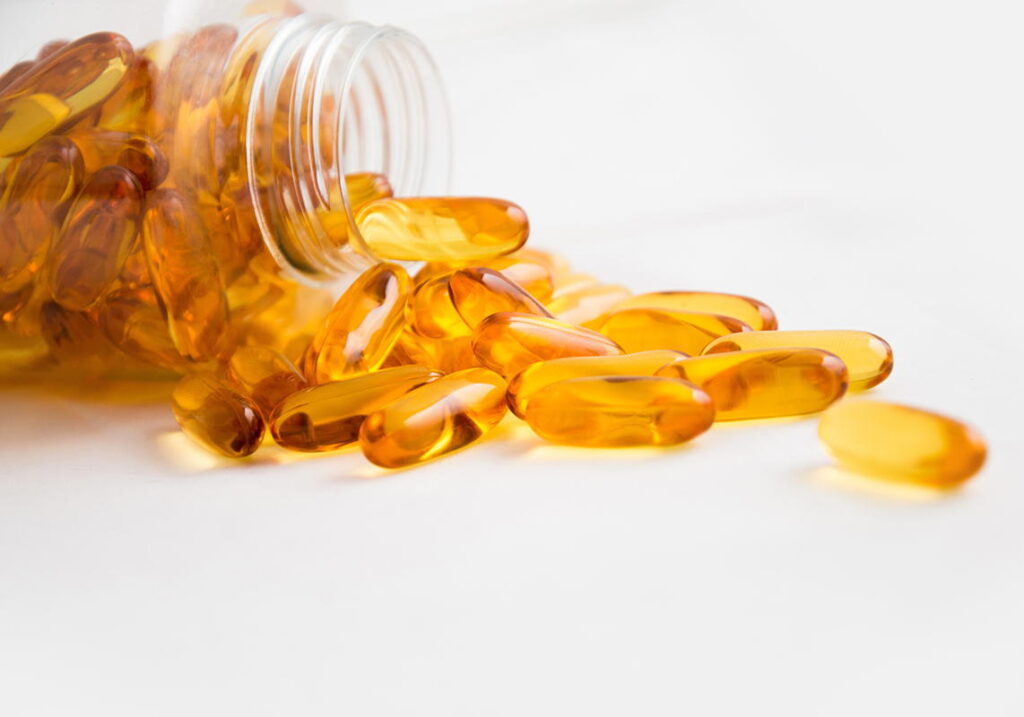 Fish oil or Krill oil: What to choose?

Fish oil or Krill oil. What to choose is the question that you may ask when choosing a supplemental source of omega-3. This article… 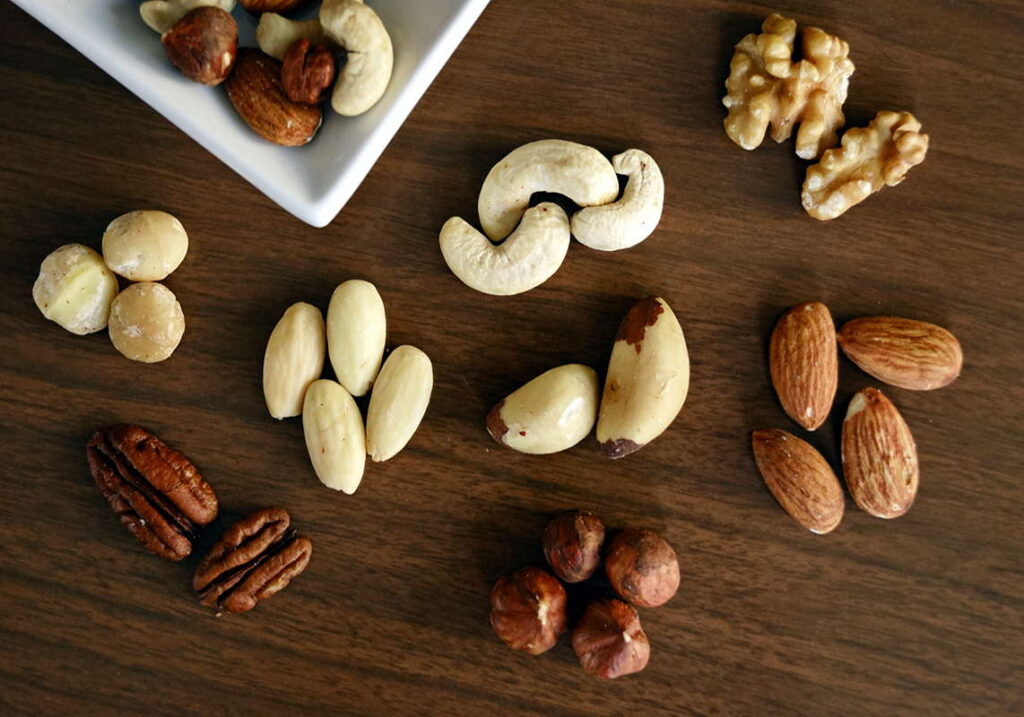 What is Magnesium? Magnesium is one of the vital micronutrients in our bodies. It is the 4th most abundant mineral in the human body…

Health topics and related information provided here are based on scientific studies and/or trusted sources. The information is for education and informational purpose only and it is not intended to diagnose, treat or cure any disease or medical condition. The information also does not replace or substitute a physician, medical practitioner’s or Nurse’s advise.